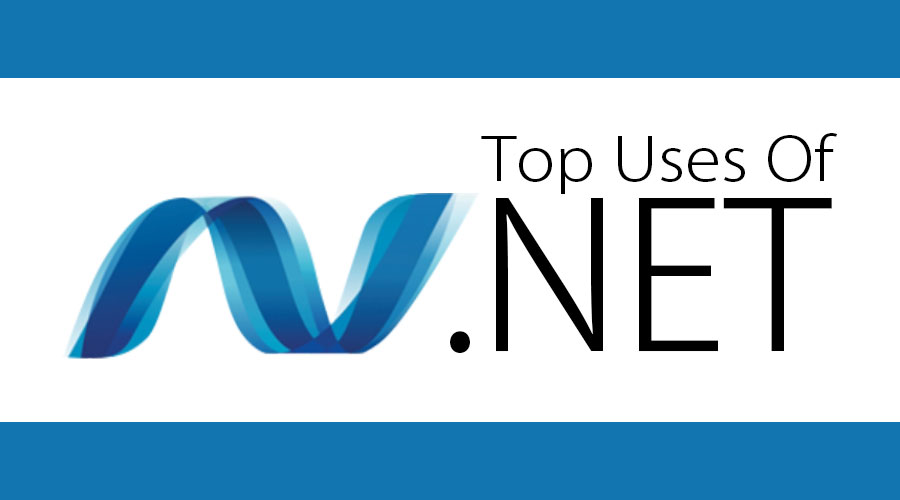 The .NET Framework (pronounced as "dot net") is a proprietary software framework developed by Microsoft that runs primarily on Microsoft Windows. It was the predominant implementation of the Common Language Infrastructure (CLI) until being superseded by the cross-platform .NET project. It includes a large class library called Framework Class Library (FCL) and provides language interoperability (each language can use code written in other languages) across several programming languages. Programs written for .NET Framework execute in a software environment (in contrast to a hardware environment) named the Common Language Runtime (CLR). The CLR is an application virtual machine that provides services such as security, memory management, and exception handling. As such, computer code written using .NET Framework is called "managed code". FCL and CLR together constitute the .NET Framework.

What are .NET languages?

There are many popular .NET languages with benefits and negatives to each:

Visual Basic .NET (VB.NET). Once Microsoft's flagship programming language product, Visual Basic .NET is a redesigned version of the original Visual Basic that came out back in the 1990s. It's easy to program with and frequently taught in college. Visual Basic has always been a very common and very popular language, which means there are many tools, code snippets, and libraries available for its use. You can go through Github and find code to match practically any project, which also makes it an ideal solution. At the same time, Visual Basic can be difficult to optimize and improve on.

What are the main components of the .NET framework?

.NET Framework has its own security mechanism with two general features: Code Access Security (CAS), and validation and verification. CAS is based on evidence that is associated with a specific assembly. Typically the evidence is the source of the assembly (whether it is installed on the local machine or has been downloaded from the Internet). CAS uses evidence to determine the permissions granted to the code. Other codes can demand that calling code be granted a specified permission. The demand causes CLR to perform a call stack walk: every assembly of each method in the call stack is checked for the required permission; if any assembly is not granted the permission a security exception is thrown.