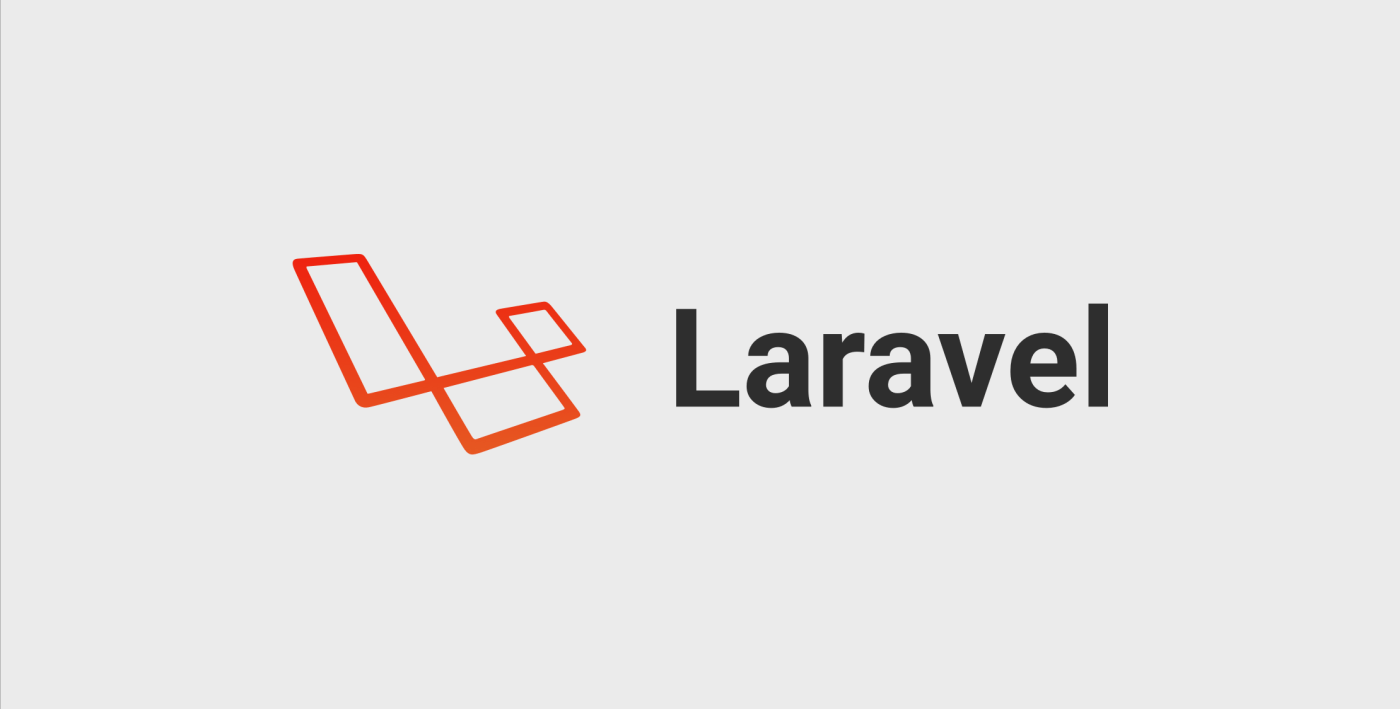 Laravel is a free and open-source PHP web framework, created by Taylor Otwell and intended for the development of web applications following the model–view–controller (MVC) architectural pattern and based on Symfony. Some of the features of Laravel are a modular packaging system with a dedicated dependency manager, different ways for accessing relational databases, utilities that aid in application deployment and maintenance, and its orientation toward syntactic sugar.

Laravel aims to make the development process a pleasing one for the developer without sacrificing application functionality. Happy developers make the best code. To this end, we've attempted to combine the very best of what we have seen in other web frameworks, including frameworks implemented in other languages, such as Ruby on Rails, ASP.NET MVC, and Sinatra.

The latest Laravel version is version 9, which was released on February 8, 2022.

Some Facts About Laravel